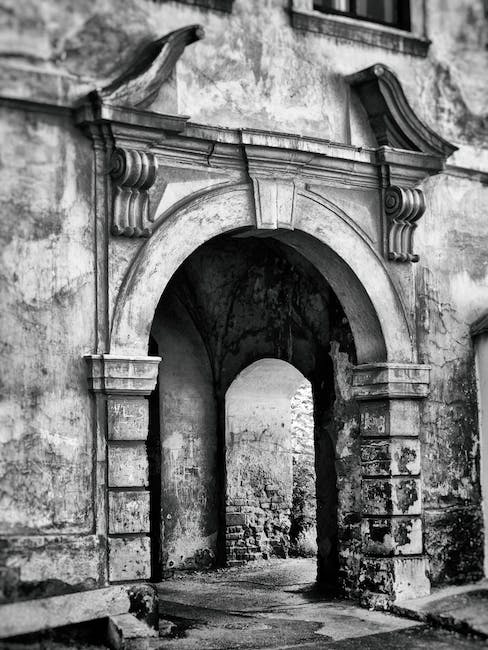 How To Buy Shares In Share Market For Beginners and Types...

What it means to buy a company’s stock | Stocks and...

ABOUT US
Market Stowatch is a Stocks Marketing and Trading Related Website Where You Will Many Articles Regarding Stocks Trading Auto Loans and Credits Here In this Website I Share My Personal Experience and Knowledge about Stock Exchange and Finance.
Copyright © 2020 Market Stowatch All Rights Reserved.