Hey, my name is James Mason in this video, I'm gonna talk about my favorite trading pattern It's actually Probably this most simplest one that you can realize and How I use this pattern for swing trades and I'll do a little bit of charting as well so my favorite pattern Which is also you know many others favorite pattern just because it it proves to work It is The you know a sinan pattern That's simple so you you look at the one year one day chart and you want to see something like this a Trend that has been you know ascending for You know pretty much the whole year. That's what you want to see or at least a strong period of that year so You know the reason why is you want to trade stocks that? Are going up in value It's the easiest way Really to make money swing trading in the stock market is it guaranteed? Absolutely not but your chances are a lot better here than to try to get into all of the very complex other trading patterns so you Start right here you find a stock that has been that trending up trending for the past year and You go to the low point with your little trend line tool and Click right there And you laid across the bottom Now let's see come right here There we go, all right So that's how we will start this, you know, we start this little winch down here and it just shows how this is you know, ascending up in value and It shows You know the fluctuation in price so next what we'll do is We will come through here and you know, just chart it like everything else So actually I'll start at the top so Would always do is I just automatically drawn at my hot point for the year Because technically that is a resistance now Normally I would say a resistance or support is Where you know your pattern had bounced up that line twice? But being that this is the highest price and it went down from there.

Clearly. That was a resistance So the next one Technically we can put a line right here come across In let's see as I go down Hmm I mean it definitely hits right there. But you know, you just kind of have all this trading sideways right here So I'll probably come back to that take another look in a second once I establish the rest of this chart It's kind of consolidating right there Right here no it's consolidating on that line so I couldn't work that off All right, so If you're not familiar with charting This might look crazy. What's up? Anyways, you know, so we have a Sending you know an uptrending pattern for the year on this ticker and Now what all these freaking lines mean well if you looking close It shows you know where the supports and resistance are So let's just say, you know, none of this over here had happened yet and it came down for here and It bounced off of this line which you know this area right here this shows you know that this was being a resistance for a little while and That's why I put this here so every resistance becomes a support once you break past it so it's coming back down and This is a support and You know, it did bounce off of that so As you can see right here, you know if if I was swing trainning actually at this point and I watched it it come it came down here and this candlestick You know, it's coming down I'm watching it on the one-year one day charge and you know It's gonna come down right there.

And then it's kind of like that. You know, it's meeting that support and Over here the same thing and over here the same thing and over here, you know At this point this this shows a clear Support for this line. And so to swing trade this I would have bought in right here, and I know this next line you Know is a resistance so out of bought in right here and honestly, I would have probably rode up to you know somewhere hopefully right in there and That's where I would have sold now Should you always sell right on each line or you know, should you buy on that line for support and sell on the resistance you Know I can't tell you what you need to do but the way it usually works is it usually doesn't actually hit down on these supports to buy and that shows it right here and It really doesn't go up to the resistance all the time to You know to say, you know, that's where you would sell but you got to think awesome There are so many other people they see these lines as well.

That's how they are trading this They are going to be selling So you want to take your profits, you know? Sooner than later because if everybody else starts selling and You passed up profits then you know, that's just money lost that you could have had so You know, that's where I would have probably sold for that swing trade and You know again it sells off it comes back down here and The same support line. No it is it's bouncing off of it and then it goes back up and So, you know, basically I would waited to see what it was gonna do We saw it touch right there then had a better day then it did break past but it closed above it then it touched and then it you know, it came back up and Then this one right here, you know it touched and this one right here. I would've watched it and closer You know as to win Just stop being red and started going on to be green That's what I when I with him. 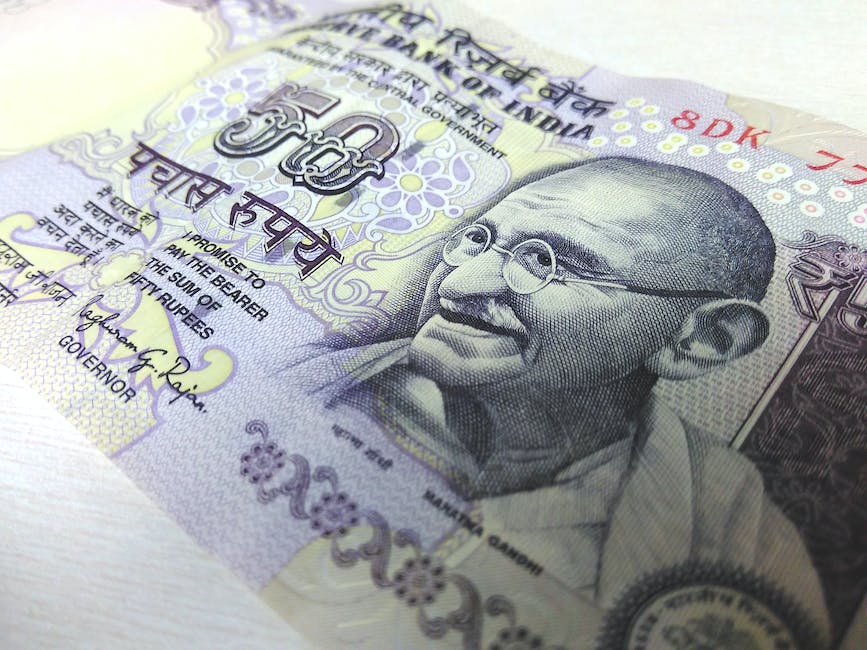 That's when I would have bought it So even if I bought it Midway's up for a swing trade, I woulda got it right there. Probably and I Would expect it to see this first big Candlestick so I wouldn't have sold to be honest and then not these next two to be like dang I wish oversold. So this next good green candlestick. That's where I would have sold So There's that now if it bounces off the support, you know, does it have to go all the way back up absolutely not you can see that right here, but then it kind of starts going down and The lon right here where it's shown ascending pattering Well now it's bouncing off that line And then you have a good run up So we chart these out For this ascending upward pattern You'll have your your ascending line right here and At the same time you'll also see, you know, even though they bounce off of these lines they'll bounce off at these loans as well And you can see that so This is my favorite trading pattern Out of all of the trading patterns out there.

I Think this is the most simplest one or at least it's simple for me. I understand it and You know, I'm gonna use it because it makes sense to me and If I can make it easier on myself And that's great. So, you know you guys, you know, try this out. Hopefully this works for you as well and You know if you if you guys are using any other patterns, you know Hit me up in the comments.

Let me know I'm gonna hear what you guys are using. I mean, I know what all the other patterns are, but I just honestly think this is the easiest one to see and a trade off of so You know being that most people that are gonna be watching this course our beginners Or just you know, somebody else wanting to learn a little bit more this is probably gonna be the best trading pattern for you So I Appreciate you guys taking the time to watch this video if you haven't subscribed yet, please subscribe Please give me a thumbs up and I will see you in the next one.

The Easiest Trading Pattern For Beginners To Swing Trade | Charting...

How To Buy Shares In Share Market For Beginners and Types...

How To Invest Young

ABOUT US
Market Stowatch is a Stocks Marketing and Trading Related Website Where You Will Many Articles Regarding Stocks Trading Auto Loans and Credits Here In this Website I Share My Personal Experience and Knowledge about Stock Exchange and Finance.
Copyright © 2020 Market Stowatch All Rights Reserved.